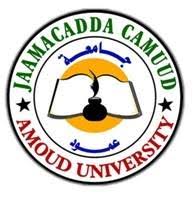 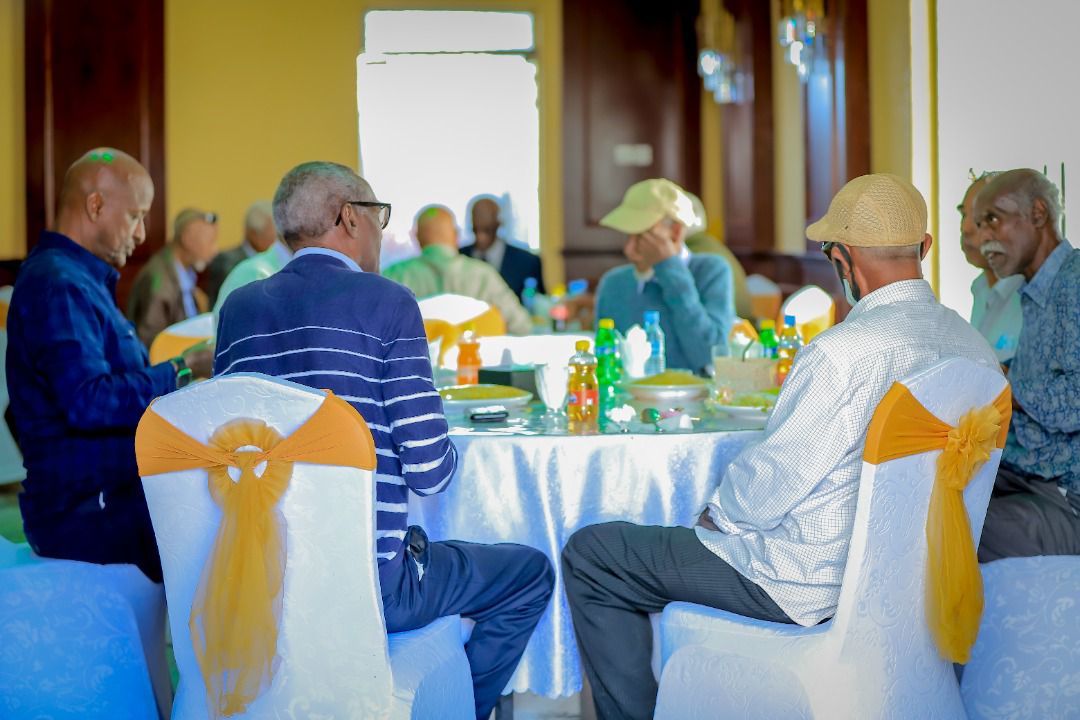 On Tuesday, December 20th, 2022, Dr. Mohamed M. Jibril, President AU; Prof. Suleiman A. Gulaid, Chancellor, AU, among other hosts from AU hosted a luncheon attended by some former Amoud Secondary School alumni, predominantly graduates of the academic period 1960- 1970. Among those who attended the meeting were Abdirisaaq Caqli Ahmed, Abdiqaadir Jirde Ismail, Siciid Ali Muse, Mohamed Ali Mire, Abdilahi Baxa who belong to various cohorts within the period 1960-1970 and are currently variously prominent members of government, business executives, and international opinion leaders and shapers. Amoud University is fundraising for various infrastructural projects, core among them the perimeter wall fencing of AU land for which lobbying is ongoing for support and contributions from various stakeholders, family and friends of Amoud University; and this gathering was one such among many other efforts.